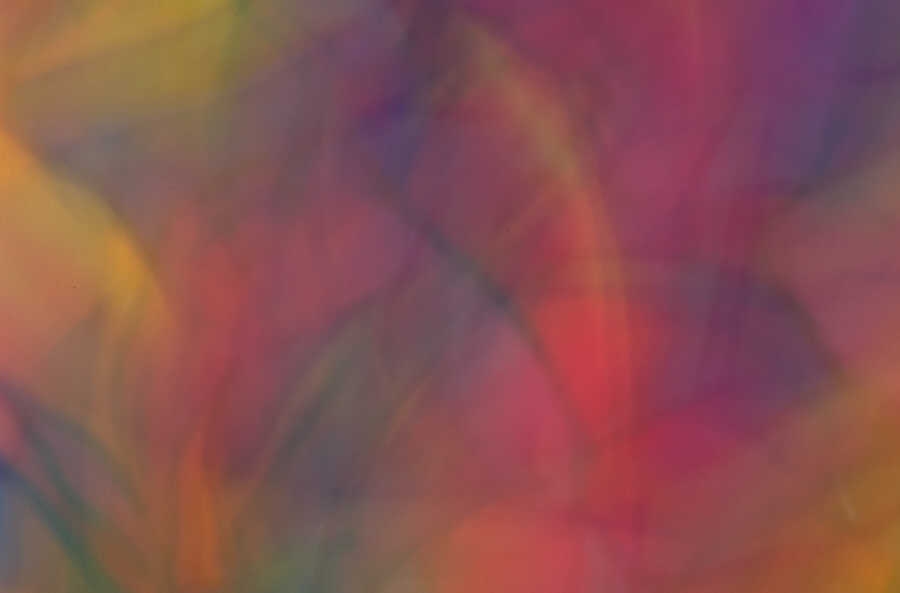 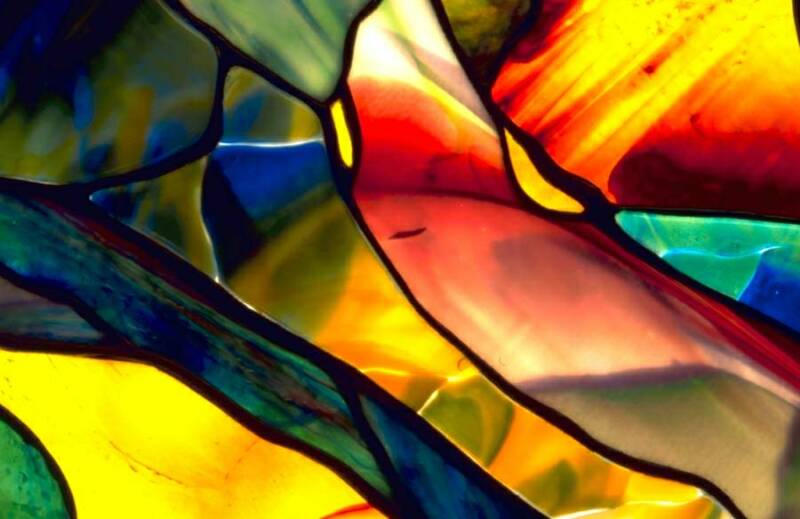 Award Page
The ARPD has given various awards in recognition to either service to the society or to the field of personality disorders.  At present there are three categories.
The Gold Medal
This award is given jointly by the ARPD in recognition to contributions to the field of personality disorders.
Recipients of this award include:
Mercedes Perez, MD 2020
Emil Coccaro, MD, 2019
Harold Koenigsberg, MD, 2018
Michael First, MD, 2017
Larry Siever, MD, 2014
John Livesley, MD, PhD
David Bernstein, PhD.
Ken Silk, MD
Joel Paris, MD
The James Reich, MD Founder's Award
This award is given for contributions to the field of personality disorders and replaced the Stanford Gold Medal Award in 2007.
Recipients of this award include:
James Reich, MD, (May 2007)
Emeritus Status
Members of the society who have greatly contributed to the society have at times been designated Emeritus.  The two honorees at this time are present or past board members.
Recipients of this award include:
Jack Maser, Ph.D
James Reich, MD
Per Vaglum, Md
The Student Research Award (From 2009 to 2011 the John Gunderson Student Research Award)
The ARPD  has established this award to recognize talented young researchers in the area of the personality disorders (see also link to Student Award).
Recipient's of this award include:
Scott Winston, Ph.D. (2008)
Allan R. Prossin, MD (2009)
Thesea A Morgan, M Phil (2010)
Chris Hopwood, PhD (2011)
Contributions to the field of personality disorders award.
Steven Hyler, MD (2016)
Larry Ketter, MD (2015)
David Allen, MD   (2013)
Non Award Record of having held ARPD office.
Paul Links.
Paul was president from May 2006 until May 2011. This was a period when paid membership fell from over 150 to 29. Paul focused his efforts on the Gunderson Award (now discontinued.)
Mary Zanarinni
Mary served as president from May 2011 until November 20, 2011 (when the board at  the time was dismissed.)
1